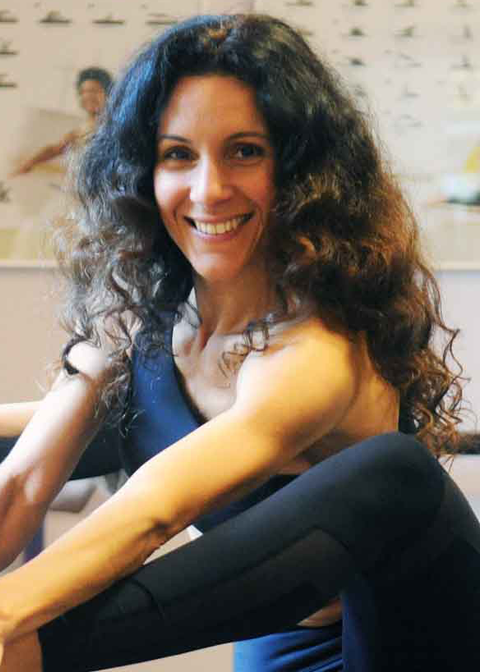 Hi, I’m Fruzsina and we moved back to Hungary from Florida with my husband and two kids last year. I am Hungarian by birth, but grew up in the Washington DC area. After finishing college in Virginia, I decided to give the motherland a little visit, which turned into an unplanned, extended stay of nearly 15 years. I was able to utilize my international background in the Hungarian media industry and was fortunate to work on several interesting television productions. After taking a break from television and spending several years at home as a stay at home mom, I felt I was ready to start a new chapter of my life.  This new direction showed itself in a very unexpected way and has completely changed my life.
A few years ago, during our time in Florida I became extremely enthusiastic about barre classes. When it became apparent that we would be returning to Hungary indefinitely, I decide to become an instructor of am amazing program called Bootybarre. Having been an avid exerciser my whole life and a soccer player up until college, becoming a Barre instructor was (somewhat) of a natural progression for me. Starting out wasn’t easy in Hungary as no one knew anything about barre but after an intense year of teaching and with lots of hard work and dedication, bootybarre has become one of the most sought after classes in Hungary, with new students seeking out the class every week. The outpouring of interest and love for these classes has surpassed my greatest expectations. Bootybarre and I have found a true home here at the Body Factory. Since starting out, I have received my AFPA Mat Pilates teacher certification, become certified to teach Total Barre (another great barre program), and am working towards my Vinyasa Flow teacher certification. I couldn’t be more excited and proud to be Hungary’s first bootybarre instructor making it my mission to spread the barre to all 🙂